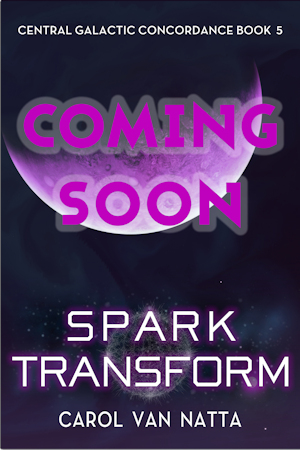 Sign up for my monthly newsletter now, because you don't want to miss new releases and good sales.

In the meantime, get caught up on the series by reading the previous novels and novellas: