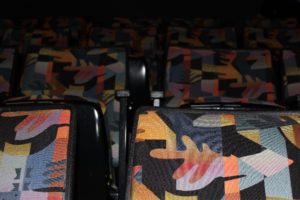 To Bury Caesar • Short Play • 2 characters (1 M/1 F) • What might have changed if John Wilkes Booth’s beloved sister visited him three days before the assassination of Lincoln?

The Secret to Dying • Short Play • 3 characters (1 F/2 M) • Rory Quinn has come all the way from London to a New York speakeasy to collect a debt, or a head. Can old friend Maggie change his mind?

The Viewing • Short Play • 2 characters (2 F) • Never leave these two sisters at the funeral home again, or who knows what trouble they’ll get into? Premiered at the 2013 Fort Collins Fringe Festival.