The Heroes of An Entanglement of Griffins

⚠ (Fair warning: There are some mild spoilers for Escape from Nova Nine in this post.) ⚠

First, the griffins insist that I tell you THEY are the heroes, and rightly so. But that's a story for another post. 😸 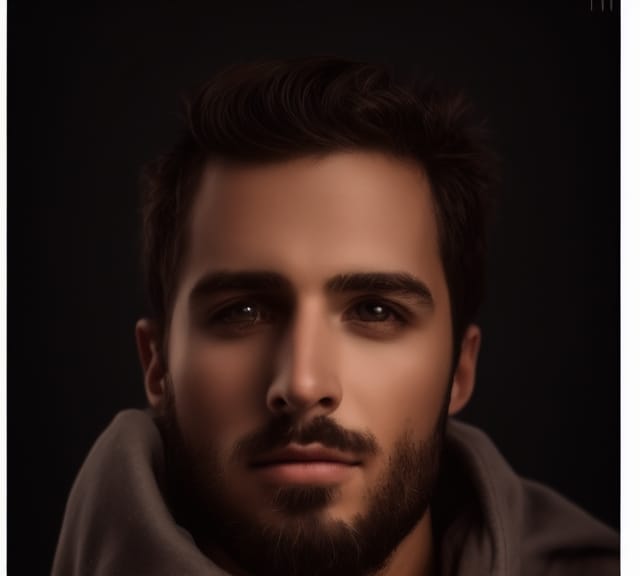 Pim Okaansson is one of the Volksstam. The more common and insulting name for Volksstamers is the pirate clan. They live in ships, not on planets, and stay well away from what they call the civilized galaxy. But not so far they they can't disable and claim the cargo of fat merchant ships and freighters. They are the main competition for jackers, who also make a living at space-lane robbery.

Because humans can't get away from politics, the Volksstam have their fair share. And their business and family relationships are so enmeshed that it's impossible to explain to outsiders. Pim's family is living on past glories, and ashamed to admit they can't afford to replenish their coffers in the time-honored way. The familiestam matriarch has slowly reined in her adventurous relatives, including Pim. When she's willing to let him go visit Sutrio as a favor to Julke's more powerful and ascendant familiestam, Pim jumps at the chance for freedom. 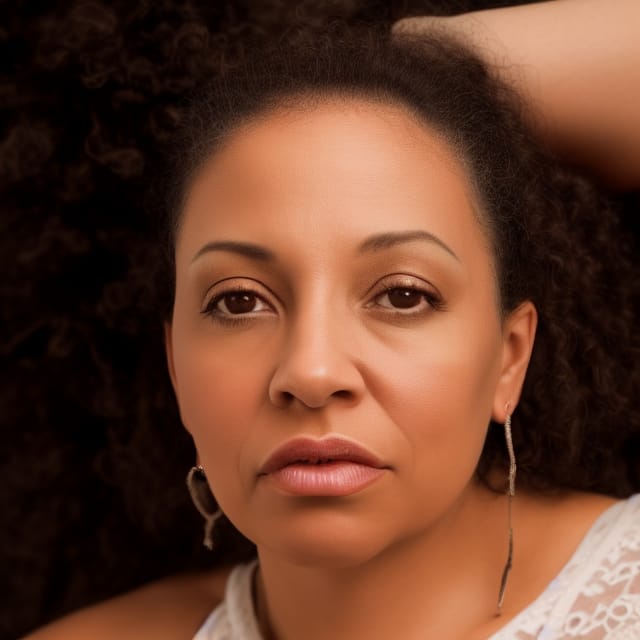 Well-read readers may remember Lark Sutrio from Escape from Nova Nine*. She was a good friend of the heroine, Julke, and was the key to saving the griffins during the prison break.  Even when I was writing that story, I wanted to know what happened to Sutrio and the griffins. Which is how she became one of the heroes of An Entanglement of Griffins.

Lark grew up in an independent space trading family. Her family didn't know what to do with a minder, with the psychic ability to connect with the minds of animals. And the really didn't know what to do with a child who had a neuro-divergent brain. They encouraged her to find other opportunities outside the family business to gain experience. Time and distance made her realize there would never be a right time to go back. Then she was kidnapped to work in a hidden asteroid mine.

Once she escaped, she wanted two things. First, a home on a planet with wide open skies for her and the griffins. Second, to cash out of her family business to pay for it. She wasn't above pointing out that they owed her something for never even noticed she'd been gone.

Everything was going so well until someone stole her griffins and tried to shoot her out of the sky. And her first meeting the the person sent to help her isn't one of her finer moments. Read the excerpt below to see what I mean.

Watching through Flecken’s eyes, she willed the stranger to keep moving up the narrow ravine. Just three more steps…

On cue, Flecken launched from the rock like a rocket with a piercing hiss and a flurry of wings. Startled into looking up, the man stopped watching his feet.

Lark leaned back fast and jerked the branch in her hands. The web of mono cables snapped up and tight to wrap around the man’s ankles, sending him crashing to his knees.

He swore when another cable web caught his arm over his jacket. He swore louder when pulling his arm back actually tightened the cables even more and cut through his sleeve.

Lark switched her focus to seeing through Rilya’s eyes. The little griffin sat on a low pine branch, watching the man flail. It took concentration to juggle between the griffin’s keen senses and her own comparatively dull ones.

“Are you lost?” She tried for a neutral tone.

“Depends.” Through Rilya’s eyes, she saw him touch the cable around his trapped wrist. “Are you Galilea Sutrio? Because if you are, I’m here for you.”

Cold flooded Lark’s chest. They knew her legal name. She and her sanctuary had been specifically targeted. “Who are you?”

“Berendzoon Okaansson.” His fingers delicately traced the cable trapping his other arm. “My friends call me Pim. Friends like Julke and Zade.”

She wanted to believe him. But a well-trained telepath could undetectably invade her mind to pull those names. The Volksstam Dutch accent was a clever touch, if it was real. On the other hand, why would rural ranch raiders hire an expensive high-level telepath to track down a lone woman in the middle of nowhere?

Too late, she realized she’d shared her emotional turmoil with her griffins. Flecken hissed his anger as he dipped a wing to catch a fast air current. He knew how to deal with enemies.

Lark scrambled to her feet. “Duck and cover your head!”

She focused on Flecken’s mind. He was determined to protect her and Rilya. Sending soothing thoughts, she shared an image with him. Just a warning…

Flecken moved so fast that she couldn’t tell if he got the message until the acidic contents of his stomach landed two meters away from where Okaansson huddled. The ground sizzled as a noxious cloud rose and drifted southward with the wind before dissipating.

Want to know what happens next? Get the full story in PETS IN SPACE 7!