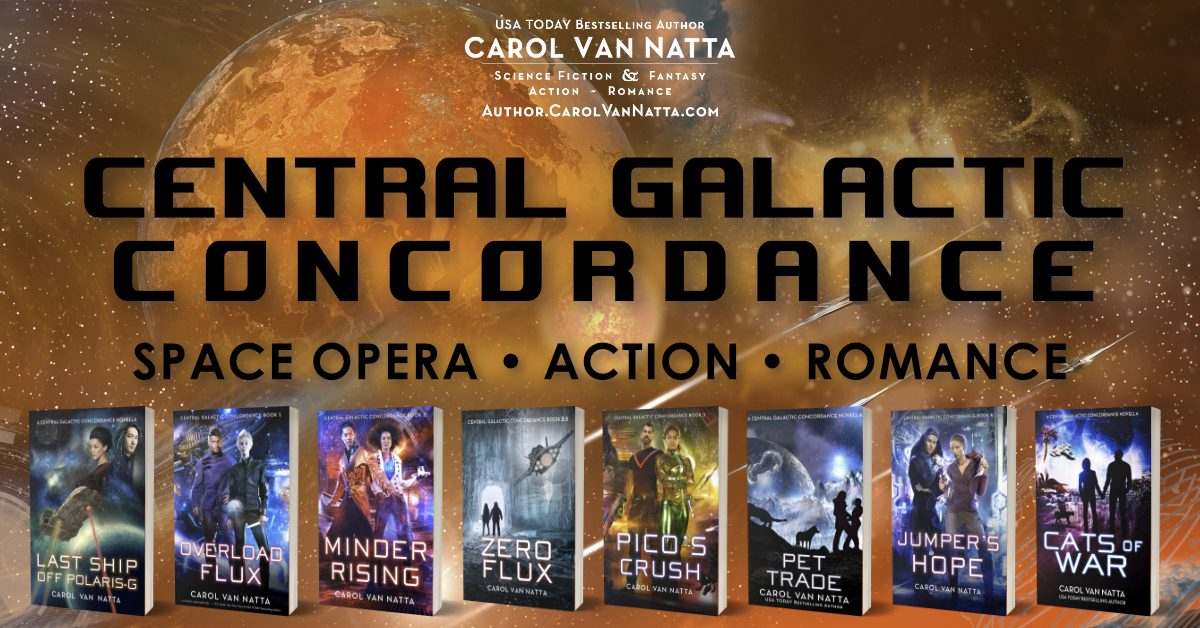 In my far-future Central Galactic Concordance space opera series, humans have expanded to 500+ colonized planets, with more on the way. The key technologies behind this achievement are faster-than-light (FTL) drive, near-instant communications, and terraforming capabilities. These allowed us to find potentially habitable planets and remodel them with Earth-like features.

Earth Is the Only Planet We Know Is Habitable

In the real world, we're limited to sending spacecraft beyond our planet to explore the solar system and the galaxy beyond with probes, telescopes, and computers that phone home with the collected data. Even so, we're finding fascinating features all the time.

For example, NASA's TESS (Transiting Exoplanet Survey Satellite) telescope just found a new “Goldilocks” planet. These are planets that are just the right distance from their star—close enough for water to be liquid, and far enough for it to stay that way instead of burning off. But is it habitable? We'll only know for sure when we get there.

My space opera's series assumed technologies—including starships—make my stories possible. Admittedly, the assumptions are sweeping. Fortunately, humans are ingenious. Look at the strides we've made in the last 50 years. For example, computers (one in every pocket), medicine (organ transplants, cancer treatment), materials science (batteries, graphene), ecology (climate change). Thanks to global communication and reams of shared data, we can build on the discoveries of others instead of reinventing the wheel.

I'm a glass-half-full kind of person. Therefore, I believe we'll theorize, invent, and engineer our way out of our current human-caused climate change trouble. Probably not easily, and not without damage that will take centuries to repair, but we'll do it. And that is the foundation of my base terraforming technology for my series. If our FTL drive helps us find Goldilocks planets, why not remodel them to nurture Earth creatures?

Of course, that's not without controversy or consequence. Who pays for it? The settlement company in Pet Trade that marketed a frontier planet for colonization extracts an upcharge for everything from its colonists. In Last Ship Off Polaris-G, the greedy settlement company may have accidentally killed their own planet's ecosystems in an effort to force the settlers into more debt. In Overload Flux, a pharma company might be mining the secrets of a failed terraform planet that should have been planet-poisoned but has now become a dangerous hybrid.

As to consequences, what potential advancements do we lose when we destroy an existing biome instead of learning from it? It may turn out that the riskier path is living in a bubble. 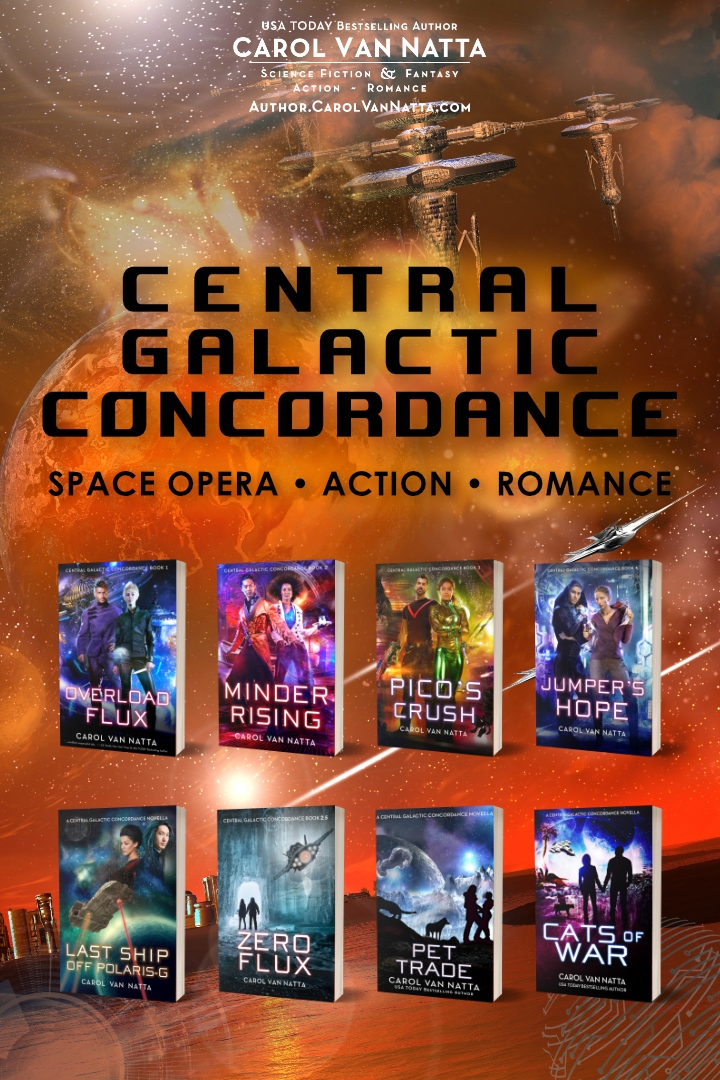