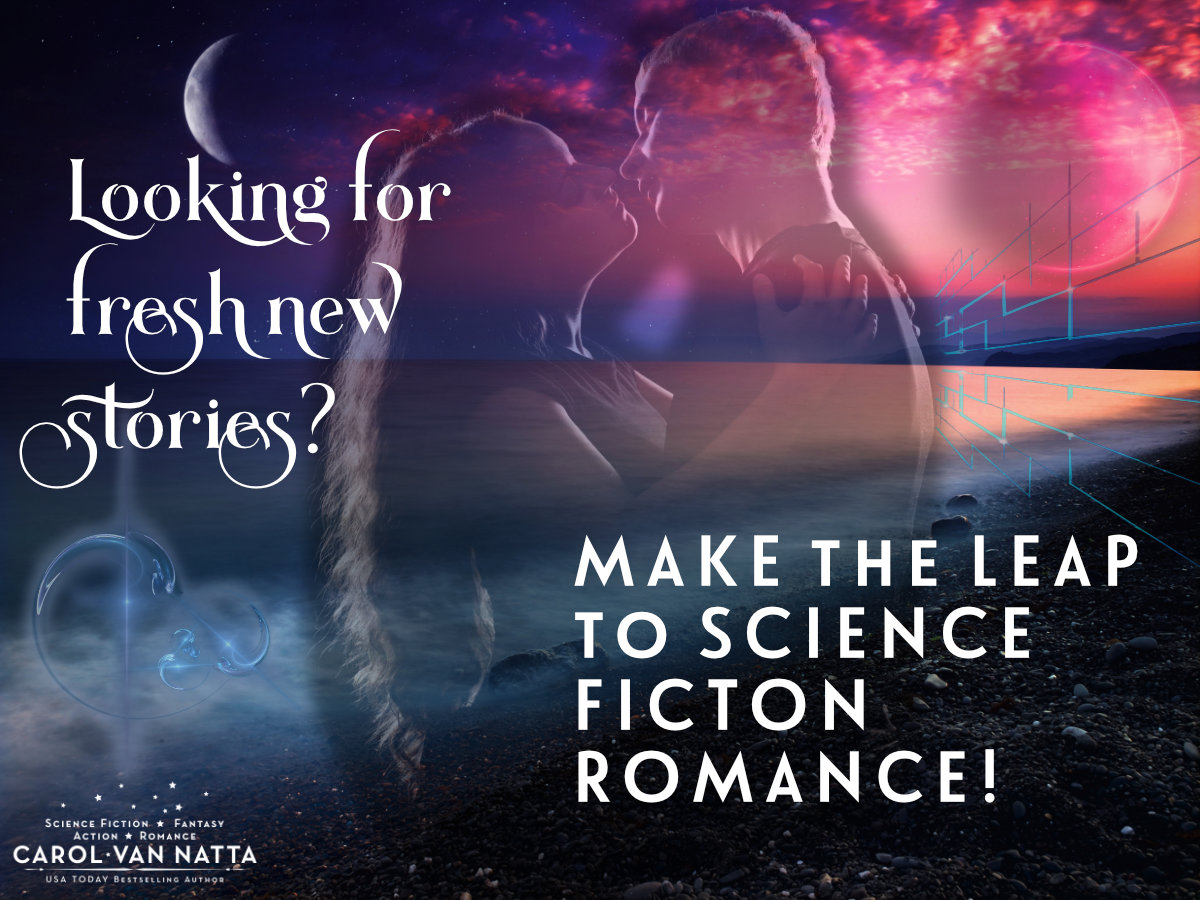 Make the Leap from Paranormal to Science Fiction Romance

A Bit of History Regarding Paranormal and Science Fiction Romances

Authors have written both paranormal romances (PNRs) and science fiction romances (SFRs) for decades, but it took publishers and booksellers a bit longer to recognize they should be their own subgenres.

First, paranormal romances hit it big. Characters who had previously been shape-shifting monsters or bloodsucking ghouls became the deliciously sexy, not-quite human, lovable heroes and heroines. Back in the day, bookstores didn't quite know what to do with them, so they stuck them in with the contemporary and historical romances. However, once booksellers (and publishers) realized readers liked to specialize, both historical and PNRs got their own sections.

When science fiction romances (SFRs) first came along, they had the same sympathetic main characters, some quite alien, who fought for their happily-ever-afters while traveling the stars. I suspect booksellers who put them with the PNRs (instead of the science fiction section) got better sales. Science fiction is too prone to tragedy for romance fans to trust it. Romance readers are an adventurous lot, but they want reassurance the plot will involve the growing relationship as much as the exciting action, and has the hopeful HEA ending.

By the way, ebook sellers have separate categories for science fiction romance. Since they aren't limited by physical shelf space, they can add more categories to help readers hone in on the books they want to read. Of course, they also allow publishers to pay to show you their books first, so sometimes the categories aren't as helpful as they could be.

At their heart, both PNRs and SFRs have a lot in common. For example, they both involve fantastic elements, whether the hidden world of magic or the futuristic world of science fiction. Often, characters must confront issues of what it is to be human, or finding their destiny in a strange new world, or saving their universe. And of course, they both involve unconventional lovers who find the perfect sentient beings to fall in love with.

Therefore, if you're looking for fresh new stories to read, why not make the leap from paranormal romance to take a chance on science fiction romance?

As a reminder, some links above include affiliate codes that earn me a penny or two if you buy the book.

Give My Science Fiction Romances a Try, Too 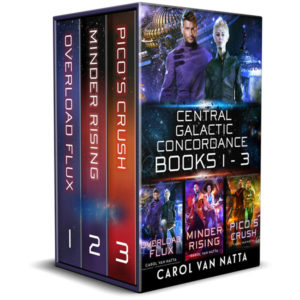 I'll also invite you to try my space opera romance series. All the characters are human, but some have mental gifts that set them apart. If you like big damn story arcs with adventure, intrigue, and romance, start with Last Ship Off Polaris-G. It's a complete story, and a shorter length so you can dip your toe in the alien waters, so to speak, to see if you like the style. The next book in the series is Overload Flux.

On the other hand, if you like more standalone stories, check out Pet Trade and Cats of War. They're set in the same universe, but you won't need to have read the main series books to enjoy them.