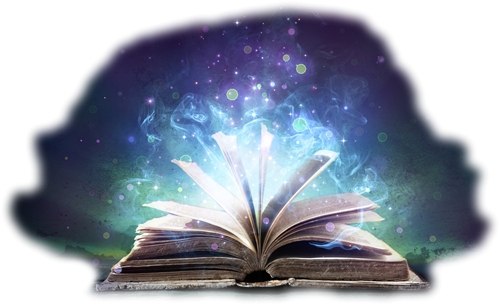 World-building is one of my pleasures as an author. Since I write science fiction and fantasy genres, I get to do a lot of it. For my Ice Age Shifters paranormal romance series, I delight in discovering fun facts in my research, so that real life events become magical secrets in my stories.

Earthquakes in Real Life, and their Magical Secrets

Fort Collins, my home base in Colorado, sits next to the seismically active Rocky Mountains. Geologists consider any area that had earthquakes in recorded history to be “active. While it's a reasonable designation on a geological scale, it's not quite as helpful to put Fort Collins, with one significant earthquake in the last 200 years, in the same category as Los Angeles, with dozens of small earthquakes every month, including some whoppers. Nonetheless, that one earthquake in 1882 was 6.6 on the Richter scale and felt for 1,000 miles around. It was likely a slip in a mid-crust fault. A smaller earthquake with a similar cause took place in southeastern Wyoming in 1984. At least, that's what humans think…

In my Ice Age Shifters world, the Wyoming earthquake and aftershocks resulted from a magical battle between the denizens of Kotoyeesinay and a vicious gang that wanted to capture or kill a woman who had been granted sanctuary. Luckily, although lots of humans felt the shaking, none of them saw the actual battle. Therefore, covering it up was just a matter of nudging a few scientists in the right direction. These kinds of problems are why magical species agree on only one rule in the modern world: keep secret the existence of the magical world.

Other Calamities with Magical Impacts 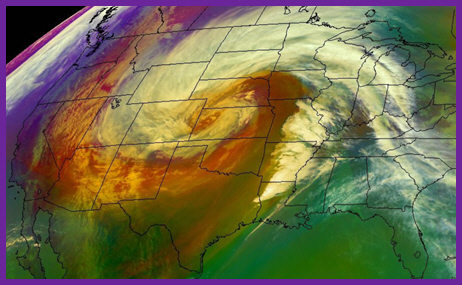 In Heart of a Dire Wolf, the Tunguska event in Siberia became the historical battlefield in the latest (but probably not the last) conflict between the polar fairies and the arctic elves. In the upcoming Shifter's Storm, book 5 of the Ice Age Shifters series, a hurricane is a catalyst for the events in that story. Hurricanes are natural phenomena (usually!), but they affect magical species, too. There might be a secret magical cause for a future Bomb Cyclone, too.

Each time I do research for a particular topic, such as current best safety practices for indoors during an earthquake (standing in doorways is out; crouching under a sturdy table or similar location is in), I stumble across fun little facts. For example, the fact that deep-crust earthquakes don't have surface land damage to help pinpoint the epicenter or cause with great accuracy. They all go in my virtual file of real life events that can become magical secrets.

And then the fun begins. 🌞