Yes, in answer to several recent reader queries, there will be more Ice Age Shifters this summer. 🌞

First, though, on 6 June, I'll be releasing the first four books in the series at all major booksellers. They were formerly exclusive with Amazon, but now they're going wide and international. And by the way, Shifter Mate Magic is currently free. If you've already got a copy, it makes a great gift for friends and family. 💕

Or buy the box set today and save:
Ice Age Shifters Collection, Books 1-4

The common denominator for books 1 through 4 is an illegal underground auction house that captured and sold shifters and other magical folk to the highest bidder. It was very cathartic to plot the final destruction of that operation in Dire Wolf Wanted. Plus, I loved giving dire wolf Rayne and mythical shifter Arvik a few obstacles or two—such as a war—on the way to their happily ever-after.

As I was writing them, I asked my muse to tell me what happened to the “merchandise” that had already been sold. I worry about all the characters I create, even though it's my fault they ended up in the predicament in the first place. Authors are warped that way.

The common denominator for the upcoming Ice Age Shifters books is finding freedom. Several supporting characters from the previous books will be getting their moments in the spotlight while finding their mates. 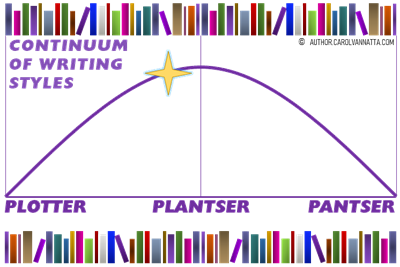 When it comes to writing books, authors are often referred to as being plotters (having a complete outline and lots of details before they start writing) or pantsers (writing by the seat of their pants, with a vague notion as to the characters and where they're headed). I like to call myself a “plantser.” To start a book, I need an outline, which I think of as a roadmap, but it's loose enough to make discoveries along the way, and the action often veers in new directions about halfway through the book. I still get to the ending I had in mind, but not by the route I planned in my outline.

Which is all by way of explaining why I can't tell you more about the next Ice Age shifters books, because I haven't finished them all. 😉

However, here's what I do know.

Shifter's Storm, Ice Age Shifters Book 5. Chantal Breton is the grown-up daughter of Jackie Breton from Shifter Mate Magic. Readers met Deputy Sheriff Chantal briefly in Shift of Destiny. Curiosity hasn't killed this leopard yet, but this time, she's in a fairy wonderland that's about to turn deadly. Aquatic Ice Age shifter Gavril just wants to save his friends and himself from being sold again. He never expected help to arrive in the form of the sexiest woman he's seen in four hundred years. Too bad he's stuck in his gigantic sloth form.

Shifter's Thunder, Ice Age Shifters Book 6. Kotoyeesinay's Sheriff Tanner, who readers saw in Dire Wolf Wanted, meets Avelunne, a dragon shifter on a desperate rescue mission. Their first introduction is when she falls out of the sky over Kotoyeesinay and lands on his brand new sheriff's SUV. Oops!

Shifter's Prophecy, Ice Age Shifters Book 7. Lerro, the mysterious shifter and oracle from Heart of a Dire Wolf and Dire Wolf Wanted is lost. His quest to find and destroy a monster fails at every turn until he crosses paths with Astrid, a mythical shifter with a quest of her own. Astrid never expected to survive the prophecy she fulfills, but Lerro gives her forbidden hope. Will they be each other's fate, or each other's doom?

These stories are all clamoring in my head, and I can't wait for you to read them.

P.S. A helpful writing tip from Certain Felines in my household: 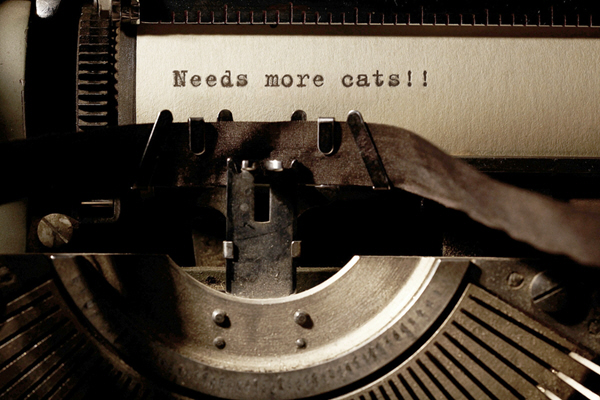