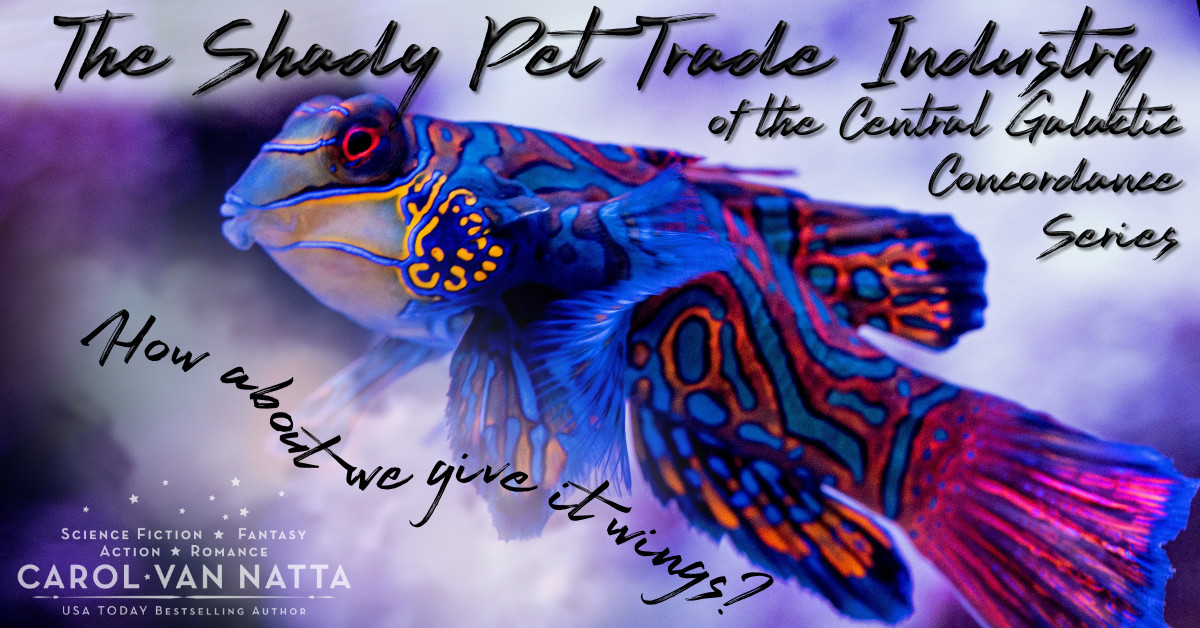 The Shady Pet Trade Industry in My Space Opera Series

The Galactic Pets Collection in my space opera series features three tales of adventure, romance, and pets. In the background of all three stories is the shady pet trade industry.

The Pet Trade Operates in the Shady Parts of the Galaxy

In the far future universe of my Central Galactic Concordance series, humans have made many advances in genetic engineering. Myriad laws protect humans from being subjects for “improvement.” The same goes for the natural animals (and plants, insects, etc.) that are key to successfully terraforming new planets.

However, that leaves a whole gray area where there is money to be made. The pet trade gets around the laws by designing and breeding new animals that people want to buy. Just like in today’s world, with registered, responsible, caring breeders vs. criminally negligent backyard breeders, the futuristic pet trade has the same dynamic. Except they have much more powerful technology to play with… and fewer ethics.

Pet trade designers come up with fantasy animals from history, mythology, or their own imagination. Genetic engineers combine source material from existing animals to realize the designer’s vision. You can think of shady pet trade industry designers as fashion designers Coco Chanel or Christian Dior, and the engineers are the legion of fabric buyers, pattern drafters, couture sewers and tailors, beading specialists, etc., who make it happen.

Meet all these intriguing pets today in The Galactic Pets Collection. 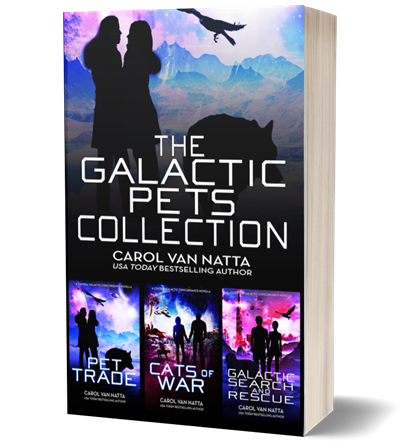 🐾 In PET TRADE, an elite forces veteran crash lands on a frontier planet with a cargo full of designer pets and must seek the help of a talented but damaged veterinarian to help him save them and the town.

🐾 In CATS OF WAR, a repair technician hiding from her past must convince a tarnished military Subcaptain to help her save two special cats before trouble engulfs them all.

🐾 In GALACTIC SEARCH AND RESCUE, when disaster turns deadly, two star-crossed rescuers and an unusual animal team must save a community… and each other.

If you love space opera romance, adventure, and pets, jet to the future with The Galactic Pets Collection today!

These three stories debuted in the Pets in Space® anthologies. Want even more galactic pets? Check out Escape from Nova Nine! 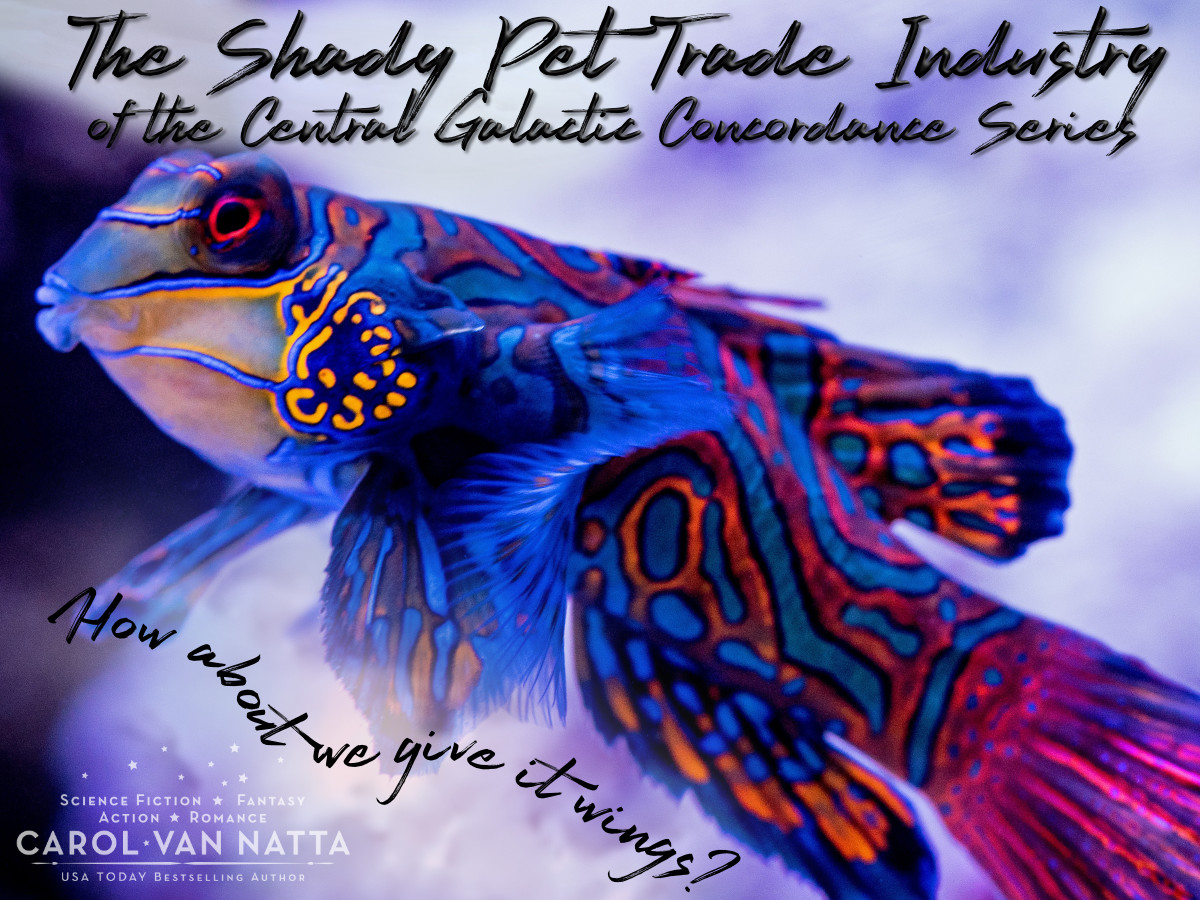