The Story Behind Jumper’s Hope 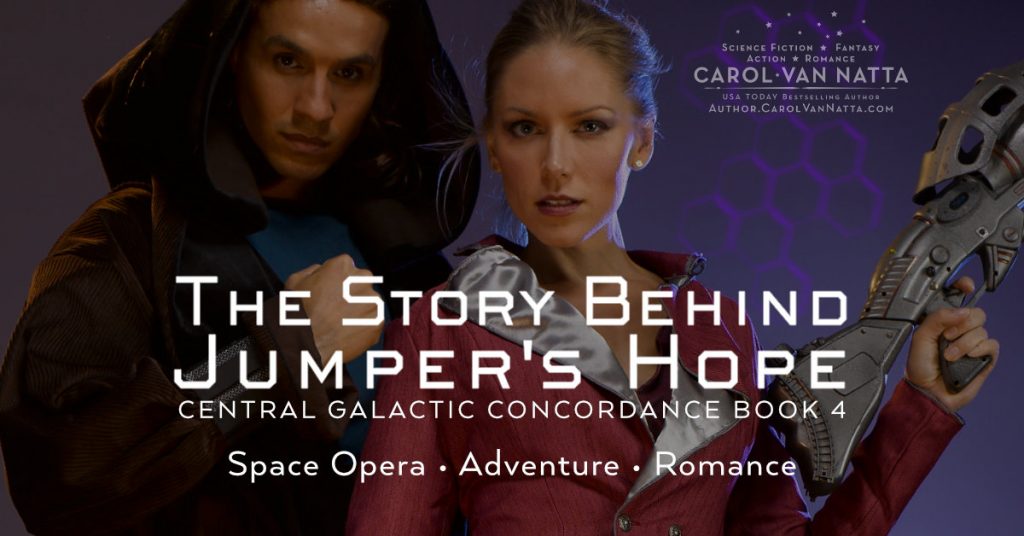 Jumper’s Hope is book 4 in my Central Galactic Concordance space opera romance series. However, in the big damn story arc, this idea came first. Here’s the story behind Jumper’s Hope.

Persistent Muse Brings Me a Story

I was minding my own business one summer when my muse pounced on me with an idea. A scene between two people, each who'd been told the other was dead. With the scene came the far-future setting, and the characters.

My persistent muse kept nagging, so I figured, why not write the scene? I did that, then added a setup that got them there. I could see what happened next, too, so I outlined the plot. Might make a nice novel, I naively told myself.

That's when my gleeful muse told me it was not just a novel, but a series. A sprawling, conflicted government agency with dark secrets. Ordinary people rising to the occasion. Truths exposed Villains who see themselves as heroes. Oh, and a rebellion is brewing.

I soon realized I had a problem. To understand what was going on, readers would need a lot of background. My choices were to write a l-o-o-ong prologue, or write more books.

Epic fantasy fans delight in prologues full of juicy world-building and setting the stage. On the other hand, space opera fans like action, interesting characters in relationships, and a nimble, fast-moving plot. And did I mention action?

So, I backed up on the timeline by a few years and wrote more books. In Overload Flux, readers learn about a darker aspect of the Citizen Protection Service and meet minders, people with psychic powers. In Minder Rising, the main characters must confront the truth about the CPS, and readers see how prejudice against minders has deep roots. Pico’s Crush introduces players who will become important later, including the main villain in Jumper’s Hope.

The next book is Spark Transform. Although it’s fifth in the series, I originally sketched its plot right after realizing I had to put Jumper’s Hope on the back burner for a while. That's because it shares some characters and takes place right after Jumper's Hope. For me, outlines (especially older ones) are more like gentle suggestions to the author. Spark Transform still has the main elements, including the characters from Jumper’s Hope, plus new ones I love. A lot has changed since I made those first hasty notes. I can’t wait to share it with you. 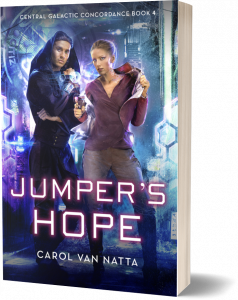 Retired elite-forces Jumper Kerzanna Nevarr lost everything that mattered. Furious as her cybernetically enhanced body wastes away after years of service and grief-stricken by the loss of the man who had her heart, she’s resigned to ending her days quietly on an out-of-the-way planet. But her self-imposed isolation shatters when she crash-lands her craft right into the path of her lover… the same man she saw murdered.

Former spy Jess Orowitz paid a horrific price. Nursing a fractured psyche from brutal tours of duty adopting a myriad of personalities, he’s stunned when the woman he thought dead explodes back into his life. And convinced trained killers are on Kerzanna’s tail, he persuades her to flee off-planet for a future by his side.

Assuming a new identity and accepting a mission to deliver a critical message, Kerzanna fears her actions will once again trigger fatal collateral damage to the man she never stopped loving. But Jess knows that with a ruthless galactic government agency intent on taking them both down, their odds for survival lie in fighting back together…

Will their miraculous second chance perish in a desperate race across the stars? 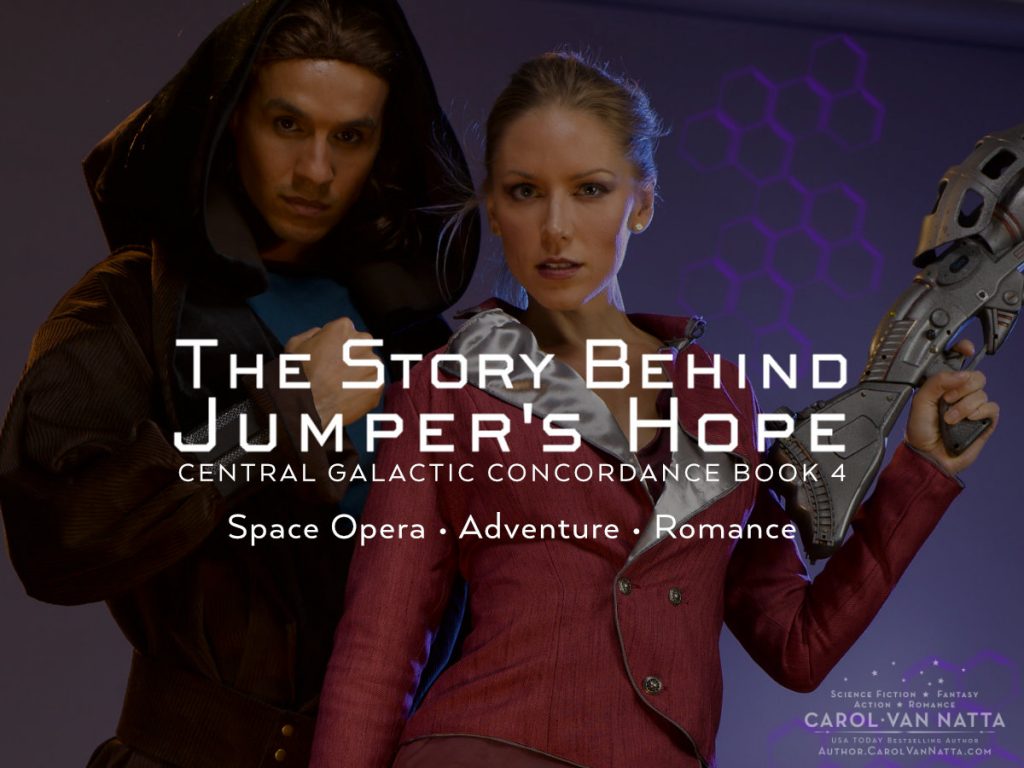