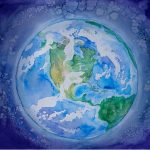 Hilarious AI Fails at Photo Captions Part of my job as an indie author is to market my books. The need for background images for ads and promotions periodically sends me to various stock photo sites. The latest trend in these sites is to use artificial intelligence (AI) to create photo captions. Often, they miss END_OF_DOCUMENT_TOKEN_TO_BE_REPLACED 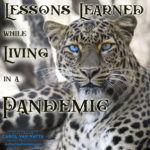 Lessons Learned in Pandemic Living Inspired by a list by my science fiction and paranormal romance author buddy, Susan Kay Quinn, these are my lessons learned while living in a pandemic. I would live in pajamas forevermore, except cats have needle-sharp claws. As I am averse to having my thighs turned into pincushions, I wear END_OF_DOCUMENT_TOKEN_TO_BE_REPLACED 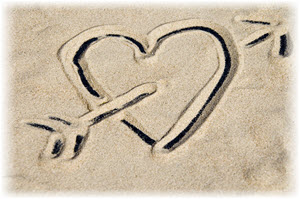 6 Things I Learned from Reading Romances I’ve mentioned it before, but when I set out on the Central Galactic Concordance journey, I read a lot of romances so I’d know what romance readers expect. Because my CGC universe also has mental talents (hence the title of my latest book, Minder Rising), an element that usually appears END_OF_DOCUMENT_TOKEN_TO_BE_REPLACED

Sure, I’m a writer, but I’m also a reader with opinions. I like comedy, especially absurd comedy, witty comedy, biting comedy. I co-wrote a retro-SF comedy called Hooray for Holopticon, which I’d call a romp. I wrote a screenplay called “It’s Your Bank” that’s a farce. It’s hard to write good comedy, and I deeply admire END_OF_DOCUMENT_TOKEN_TO_BE_REPLACED