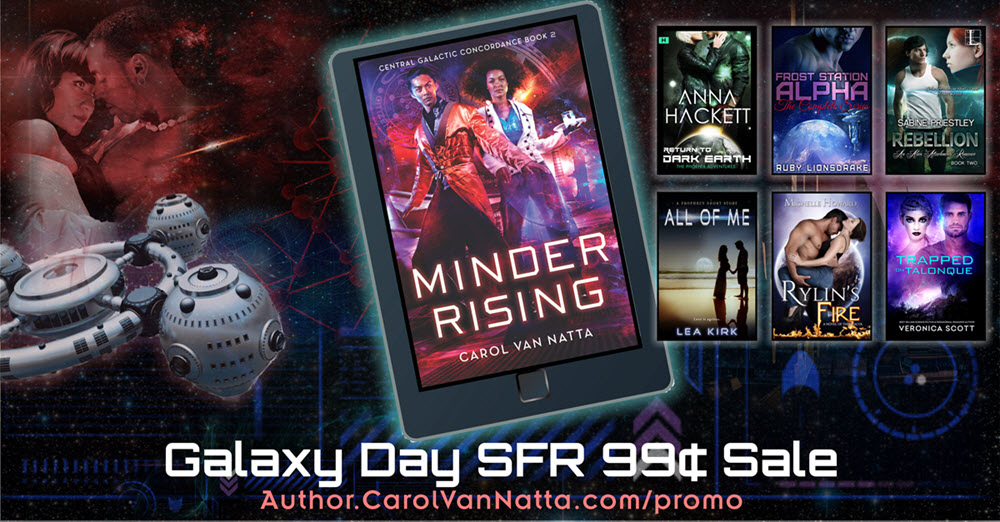 In honor of Galaxy Day*, seven fabulous science fiction romance books are on sale for only 99¢ (or the equivalent on your planet)! 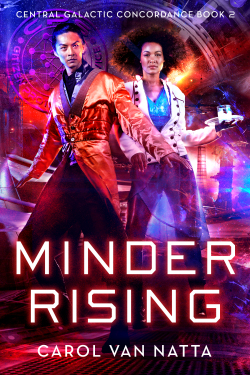 Space opera, action, and romance. A covert agent asked to train a prodigy telepath discovers he must first keep the boy and his mother alive in a gleaming city full of danger.
. .  Injured covert agent Lièrén Sòng, recovering on the galactic capital planet, must evade whoever is killing off his covert interrogations unit and make an impossible choice—save his own skin, or save the intriguing Imara Sesay, bartender and road crew chief, and her prodigy son. Can he discover who is subverting the mission of the Citizen Protection Service, before they fulfill their dark plans? 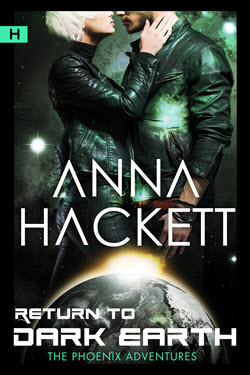 His career plan never included becoming one of the galaxy’s most infamous treasure hunters. And it certainly never included his one weakness: Nera Darc. Astro-archeologist Niklas Phoenix loved his job at the Institute of Historical Preservation…until he learned that it was all a lie. But now the Institute is trying to lure him back for the ultimate treasure hunt—a return to the planet that seeded life throughout the galaxy. But only one thing convinces him to go—his deadly, seductive rival has joined the dangerous expedition.

Buy from: Amazon US | Kobo | Nook | Google Play | iBooks
The first book in this series is currently free! 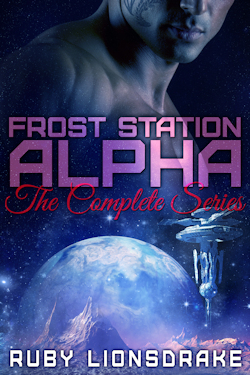 Frost Station Alpha (The Complete Series)
by Ruby Lionsdrake
Regularly $4.99 — On sale for $0.99

Lieutenant Tamryn Pavlenko requests an assignment on the infamous Frost Station Alpha, where pirate attacks are a way of life. The remote research outpost holds secrets that many are willing to kill for, and Tamryn is prepared to protect it from brigands, mobsters, and mercenaries—or whatever the galaxy throws at her.
. . The brochure, however, failed to mention the genetically engineered super humans that are not only alive, but want the station. Oh, and one of them decides he wants Tamryn, too. This powerful warrior might be sexy and intriguing, but he was bred to kill, and she can’t let herself forget that he’s the enemy.

Buy from: Amazon US
• Get the free Kindle Reading App for your device 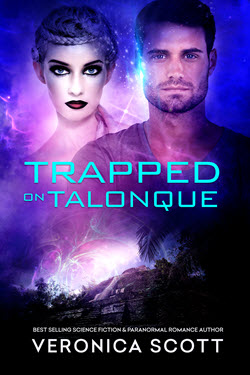 Will an alien sleeping beauty awaken to save him, or destroy everyone around her? When a Sectors Special Forces soldier and his team crash land on an alien planet, they’re taken captive and given a challenge–win at the violent ball game of sapiche and live. Lose, and they die, sending a mysterious, alien beauty to an even uglier fate. To survive, these soldiers must win the game and find a way to free the dangerous prisoner from her locked chamber. 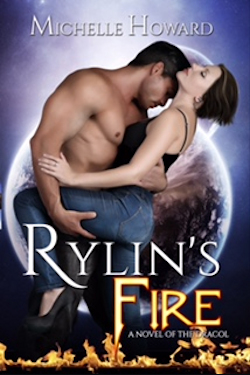 Rylin thought he’d lost everything when his mate left him to bond with another. Then in a surprising twist of fate, he inherited the mantle of leadership. Now Rylin rules the Black Dracol, but it’s a lonely life. With hopes of finding another mate, he attends a mating party and finds the fates aren’t done with him yet. An Earth woman captures his heart with one flash of her endearing smile and the open ability to laugh at herself.
. .  Not one single Dracol man had approached Dara Fletcher, and the few she made eye contact with rushed away. About to count her time a total loss, Dara stumbles into a handsome Dracol who sweeps her off her feet. Literally. 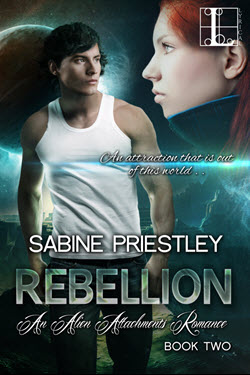 Pint-size kick-ass chick Ria Montori is back in book two of the Alien Attachments series. Former Sandarian military officer, she's currently serving the Cavacent clan and adjusting to life on a strange planet called Earth. She has no time to search for her psi-mate, the one being who could bring her pleasure beyond any mere physical intimacy. So why the hell is she bonding with a Curzan native who just killed a government official?
. .  Set in the Sandarian Empire, the Alien Attachment series gives you what you want: alien romance, action, adventure, and plenty of hot and steamy. 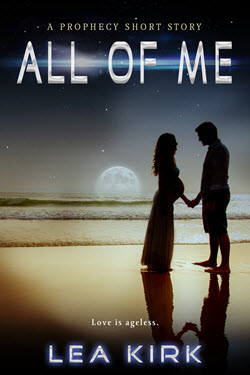 Garrison “Gunner” Reed thought the Anferthian invasion of Earth was life-changing, but that was nothing compared to rescuing April Buroski from the invaders' slave ship. Now, he can't get the petite, honey-blonde woman out of his mind. But, April's pregnant with her deceased boyfriend's child, and there doesn't seem to be room in her life for another man.
. .  April will never forget the man she lost in the invasion, her first love, Dave. Yet, when the chips are down, Garrison is there for her and her baby. The emotions stirring in her heart for the former Army colonel war with her feelings for Dave. Can she let go of the past and embrace her future before it's too late?