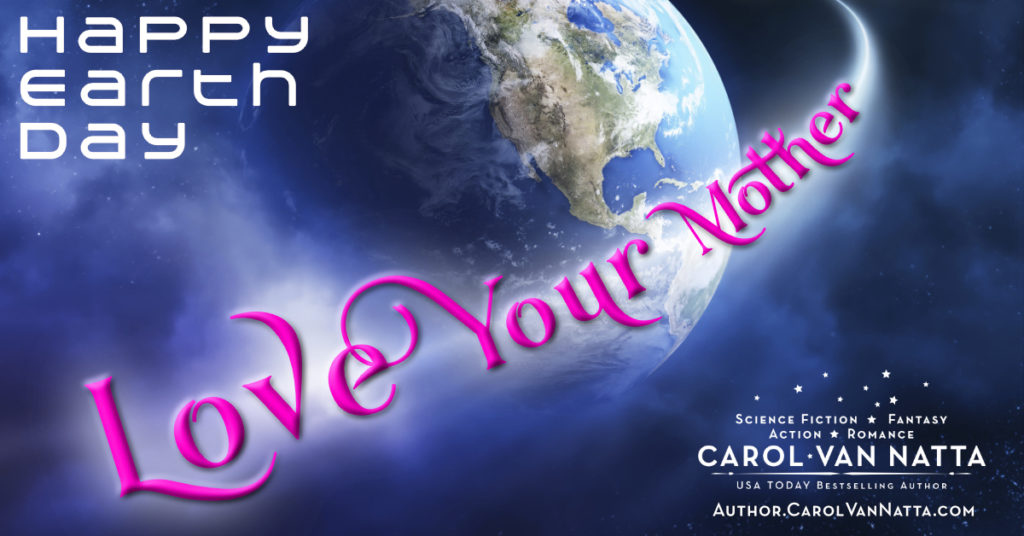 I'm extremely fond of the planet we live on, so here's wishing everyone a Happy Earth Day, 22 April. This year, lots of events have moved online for social distancing reasons, but they look amazing. Environmental causes have some great slogans, and climate fiction has come great books.

People a lot more clever than I am have come up with catchy slogans for Earth Day and environmental causes in general. These are my favorites:

If you've got the time, do a quick Google search and look up the evocative posters that go with these.

We humans mostly haven't treated our favorite—only!—planet very well of late. We're kind of like the sometimes well meaning, often careless, and occasionally downright destructive teenager who spills food and instead of cleaning up the mess, invites the dog to lick up the crumbs, then wonders why the floor is sticky and the ants have invaded. The legendary satirist Tom Lehrer wrote Pollution in 1965 (“Don't drink the water, and don't breathe the air!”). Sadly, it's still as relevant today as it was 55 years ago.

One of the newer genres is climate fiction, or “cli-fi” (coined in 2013). Authors and filmmakers explore the ramifications of climate change. Some of these cross over into the disaster category, too. Notable books include:

I would argue that Rachel Carson's Silent Spring, a devastating exposé on the horrific effects of DDT on the environment, paved the way for cli-fi stories. Well written and riveting. Buy Silent Spring as a cautionary tale for today. 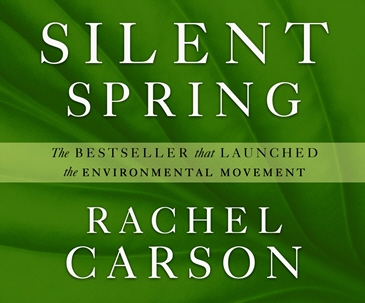 Earth as a Template 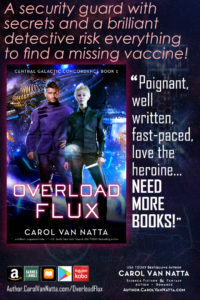 Part of the world-building scenery in my Central Galactic Concordance space opera series is terraforming. In other words, planet makeovers so they look just like good-old Earth. The explorers find candidate planets and take all sorts of measurements and samples. The terraformers scrape off the surface layers, clean and process them, then lay in the Earth-standard biota. Centuries later, if everything went well, the settlement companies open up a new frontier planet for colonization.

Of course, this doesn't always go as planned. Hybrid planets—those with a viable mix of Earth life and alien life—are supposed to be destroyed. Otherwise, they might be the source of trouble against which humans have no defenses… such as might cause a galaxy-wide pandemic. The heroes of Overload Flux are forced to visit one when their ship crashes onto the surface. Then they discover they aren't the first to be there.

P.S. I wrote Overload Flux in 2014, well before the current, er, excitement. However, I can't really take credit for imagining a pandemic. History is replete with them. The Black Death, anyone? 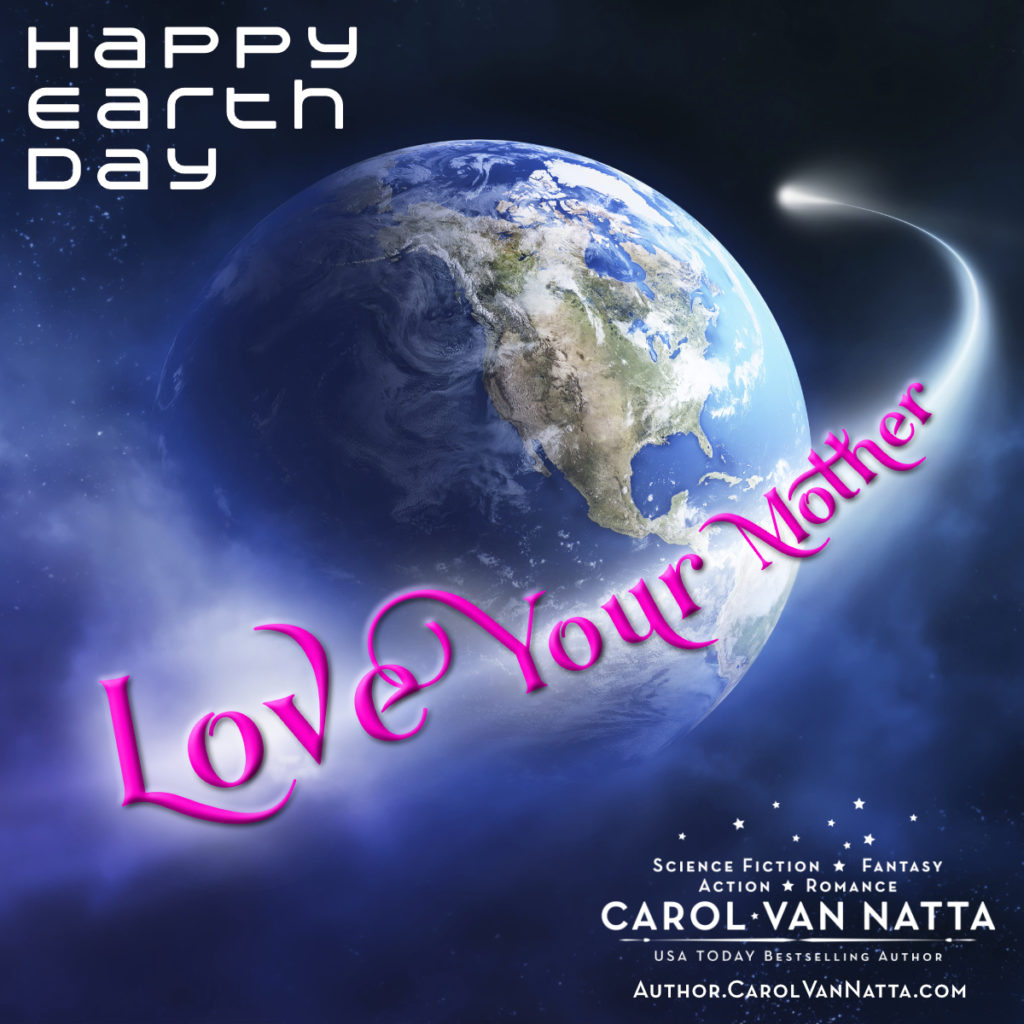