And Not the Friendly Kind

My Ice Age Shifters® series is paranormal romance with a twist. Shapeshifters magically share their soul with animals, such as wolves, bears, tigers, bulls, and more. Rare shapeshifters share their souls with ancient animals from the Ice Age. I already told you some fun facts about dire wolves in another post, and about prehistoric bears and prehistoric lions. There are more prehistoric dire wolves in the Ice Age Shifters® world. More specifically, Rayne Chakal, the heroine of Dire Wolf Wanted.

In some hidden communities of shifters, politics and power are on a knife's edge between peace and conflict. Anything that upsets the balance causes trouble. Such as the surprise birth of an Ice Age shifter to ordinary parents. Some Ice Age shifters have a hard time embracing their wild side because it makes other shifters uncomfortable. Not so with Rayne—she embraces her difference and uses it and her extra magic to advantage.

Like modern wolf species, dire wolves species varied by geographic region and environment. In general, they were muscular, with massive jaws, but had more slender legs than contemporary wolves. From the bones we've found, dire wolves probably weighed 30-50 pounds (12-15 kg) more than largest wolf today. Their broad rib cage gave them big lung capacity. This made them relentless marathon trackers who could wear down almost any prey. 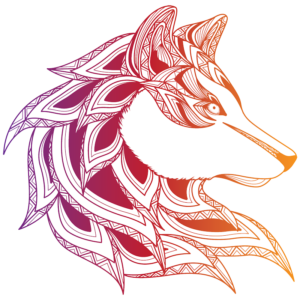 Dire wolves and their prehistoric wolfy cousins were also everywhere. Well, almost. Prehistoric dire wolves never made it to Australia. Fun fact, by the way: Australia managed to give the last Ice Age a miss, though it did get a lot colder for a few millennia.

We've found fossils in Central America and South America, where they were top predators. Wolves in England were nearly as big, and considered a scourge by the inhabitants. By contrast, prehistoric wolves in the canid branches of the Eastern Hemisphere and Asia tended to be smaller, about the size of jackals or coyotes.

Though dire wolves died out at the end of the Ice Age, today's wolves today are both revered and reviled. However, as a whole, the canine family is highly successful. They were smart enough to make pacts—and packs—with humans millennia ago.

Two of my Ice Age Shifters series books feature prehistoric dire wolves, Heart of a Dire Wolf and Dire Wolf Wanted. The lead characters of the books are sisters born of different mothers but have the same father.

Since dire wolves had multiple species, I figure they had multiple colors, too. In Dire Wolf Wanted, Rayne Chakal's human form takes after her African mother's family. Her dire wolf side is large and pure white for successful hunting in a snowy clime. In the Ice Age Shifters world, human skin color and animal fur color don't correlate.

Rayne is a covert agent and has perfected the use of magical camouflage. However, she values her inner dire wolf and in dicey situations, is happy to take advantage of instinctive human and shifter fear of dire wolves. She is also happy to take advantage of her immunity to modern alpha dominance. Needless to say, this doesn't sit well with the more insecure leaders of the shifter world.

Rayne can't imagine a less likely place to run into the dangerous but unbelievably sexy shifter who could be her mate than during an undercover operation. Unless it's in the middle of a war. For his part, mythical shifter Arvik Inuktan has secrets within secrets, and must solve the mystery of his past if he ever hopes to have a future with Rayne.

Dire wolf shifter Rayne Chekal works to take down an illegal auction house that traffics in shifters. Arvik Inuktan, secret mythical shifter, infiltrated the auction staff with the same mission. The attraction is instant… and impossible. War is coming.

When Rayne and Arvik meet on the battlefield, can they overcome their differences and work together to stop the evil, or will this war engulf the magical world? 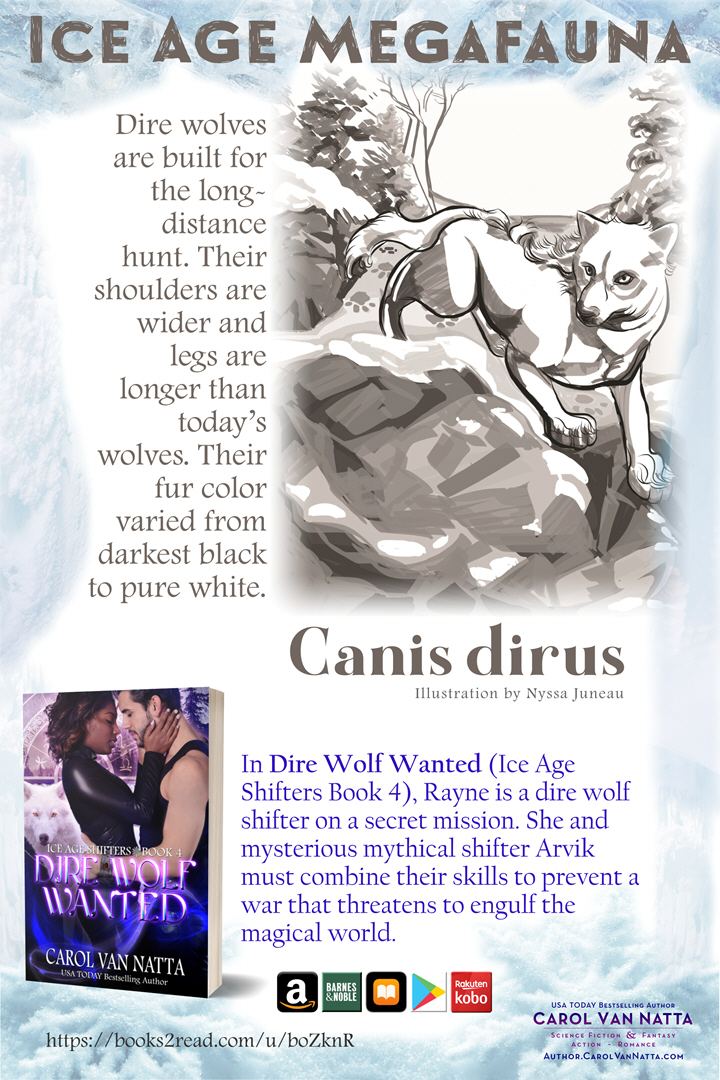