I'm thrilled to tell you about Shift of Destiny, the second book in my new Ice Age Shifters paranormal romance series.

This is the lovely cover design by the talented Amanda Kelsey of Razzle Dazzle Design. 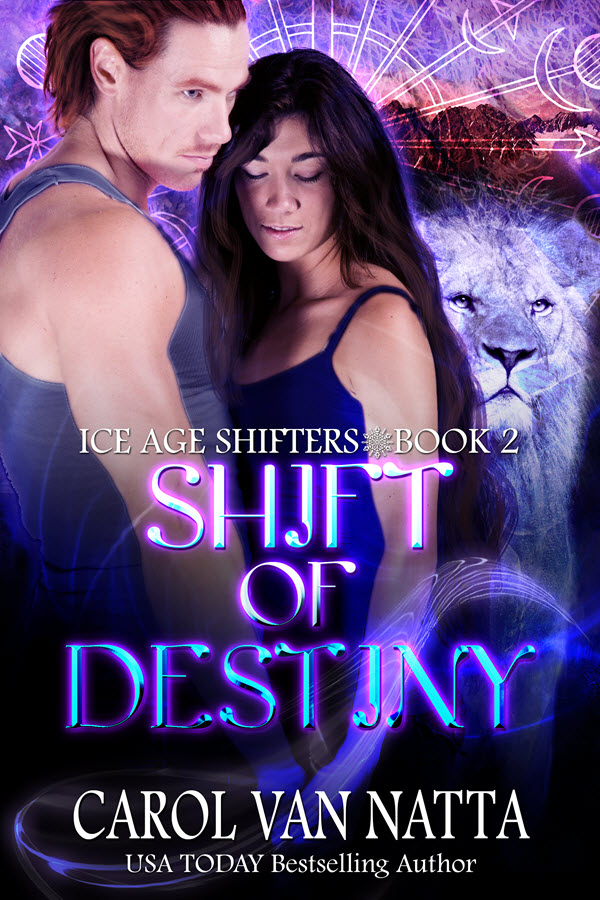 Here's a little secret: I actually wrote this book first. The idea came about when I considered the power of belief—or non-belief—and how it can shape our choices in life. The main characters in the first book, Shifter Mate Magic, are the parents of one of the supporting characters in Shift of Destiny. If you've read the first book, you'll recognize the story when you come across it in this book.

Here's the blurb for Shift of Destiny:

There's no such thing as magic, or sexy shifters. Or… is there?

Reserve your copy now, so you don't miss release day.