Today is Memorial Day in the U.S., when we remember the fallen who died while in military service to our country.

It's human nature to remember loved ones who have died. Funeral services give us closure and give us a chance to write “the end” for that person's story. I suspect we observe anniversaries of deaths because seasonal events, or even the smell of the air, reminds us of our loss. Because we're social creatures, we can empathize with the loss of others, including strangers who died while on duty to protect those who lived. 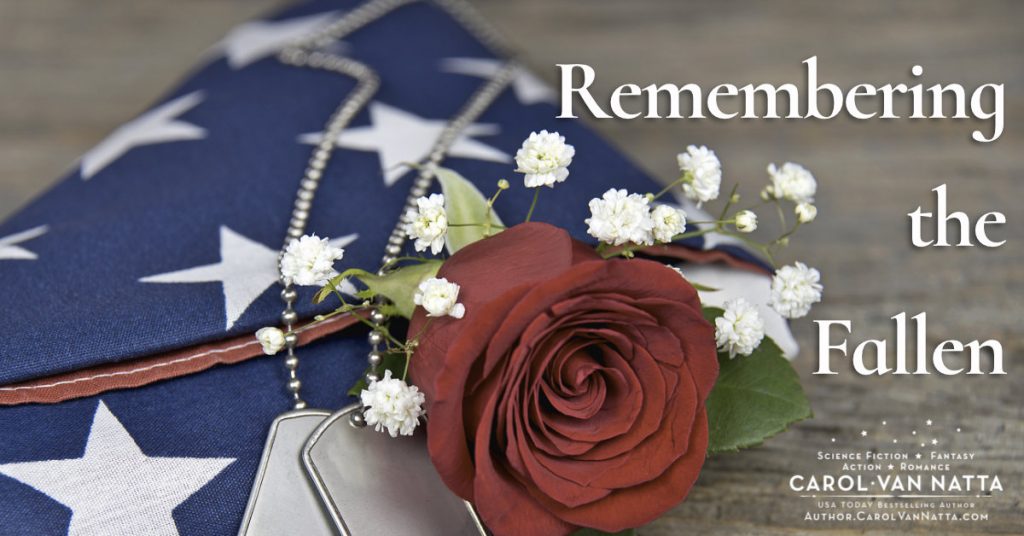 The United Kingdom's Remembrance Day, also called Poppy Day (inspired by a famous poem), started as a way to acknowledge the whole generation of men and women who were killed in World War I. In the U.S., our comparable observance is Memorial Day, the last Monday in May.

A Day to Remember

The origins of Memorial Day are murky. It likely grew out of the mid-spring tradition of visiting cemeteries to clean up grave sites and plant fresh flowers. Decoration Day, as it came to be known, took on more meaning after the end of our Civil War in 1865. We had a lot more graves to visit after that. Various cities claimed to have invented the event, but each had different dates and traditions. However, it wasn't until 1968 that Congress officially named it Memorial Day, set the specific (floating) date, and declared it the day to remember everyone in the military who died while on active duty.

In my father's side of the family, all the West Point military men served and lived to retire from it in one piece, more or less. For example, my great grandfather, a General in the Cavalry, reportedly walked with a permanent limp after being thrown by one too many horses. My grandfather was nearly deaf from artillery by the time he retired as a Major General. And my father's lasting military legacy was a vast recollection of dirty jokes, which he could recite on any occasion, whether you wanted him to or not.

Several of my space opera books* feature heroes and heroines who serve in the regular military or the special branches. It's my way of honoring the brave people who take an oath to be our sword and shield. I'd have made a dreadful soldier, sailor, airman, Marine, or guardian, so I'm grateful to the people who are better at it. My deep-felt sympathy and respect to the families who lost loved ones in the service. May peace and comfort be yours.

* Celebrating Those Who Serve

For my books, in Minder Rising, Lièrén Sòng is an active member of the Citizen Protection Service (CPS), a special branch of the galactic government's military. In Pico's Crush, Jerzi Adams and Andra De Luna served together in the regular military Space Division. In Jumper's Hope, Kerzanna Nevarr is a retired elite-forces Jumper, and Jess Orowitz is a veteran of the CPS's secret spy organization, the Kameleon Corps. Also, the main characters of Galactic Search and Rescue, Taz and Rylando, work for the title organization, which is another division of the sprawling, multi-mission CPS. 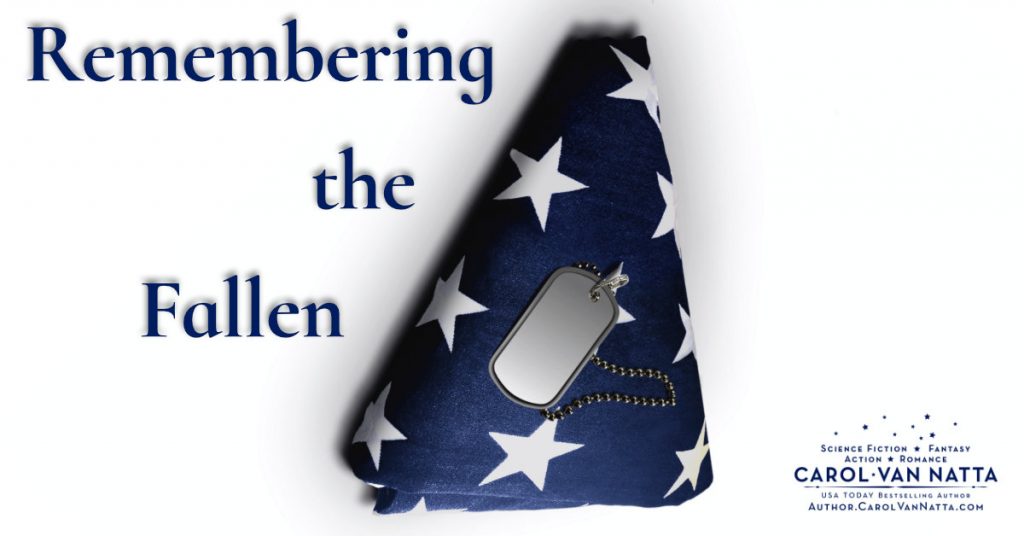