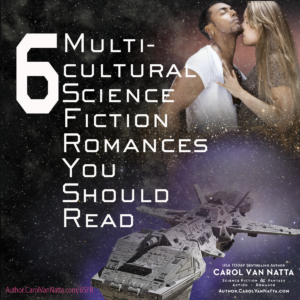 Futuristic Japanese Culture for the Win 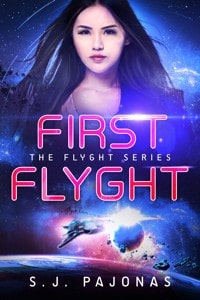 My pal S.J. Pajonas's fabulous and varied futuristic space opera series set that explore the worlds settled by Japanese families who fled Earth a century ago. Look for fantastic world building, great characters, and intelligent plotting in all her books. In the Nogiku series, the romance happens in the first book, but the relationship is tested through the series. The spinoff Hikoboshi series follows the adventures of an intrepid journalist in that same universe with a slow-burn romance. Best of all, the upcoming Flyght series has delicious slow-burn, reverse-harem romances for a young woman on a quest to get back everything her greedy brother stole from her. I'm really looking forward to reading all the books. 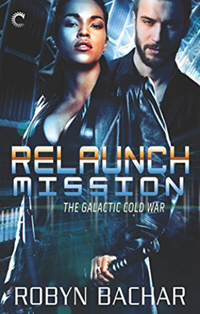 Reader and fan CeeCee recommended Robyn Bachar's Galactic Cold War space opera trilogy, starting with Relaunch Mission. I haven't read these yet, but the blurbs and samples hooked me—the whole trilogy is near the top of my TBR mountain.

📘 Relaunch Mission • She's black and the captain of a privateer, he's white, an ex-spy with a trail of lies, including a broken past with the captain.

📘 Contingency Plan • She's Asian, he's cyborg, and they have a lot of trust issues to overcome in between evading people who want them deader than dead.

📘 End Transmission • He's black, she's white, and they're oil and water trapped in a stolen ship on a desperate mission to save the universe. 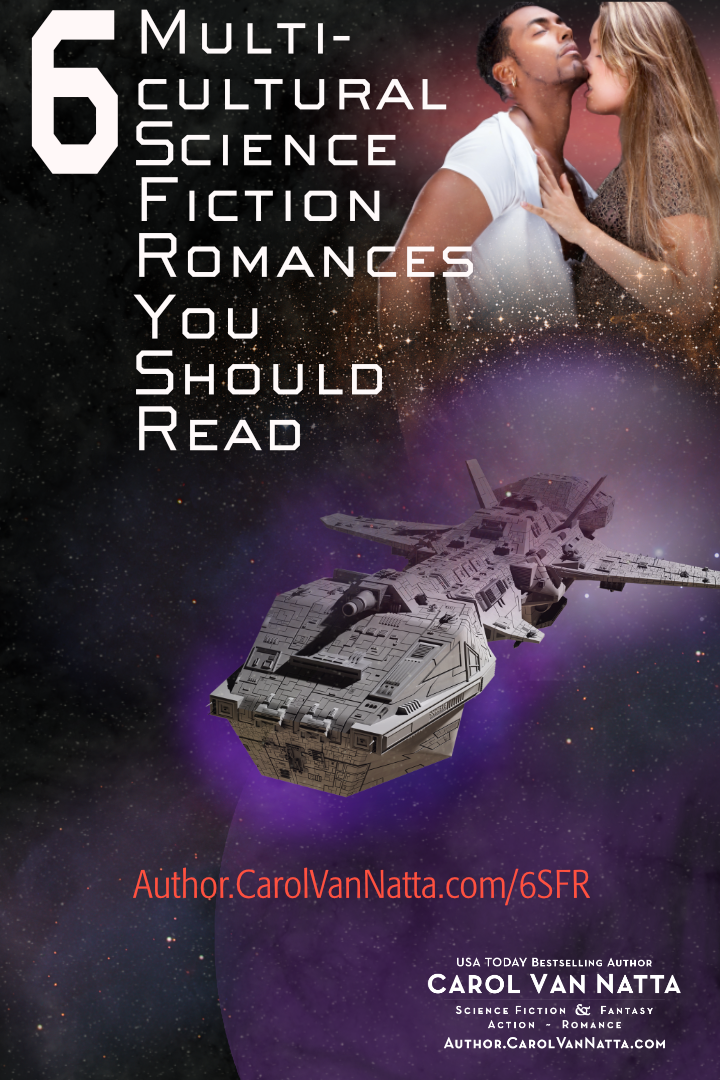